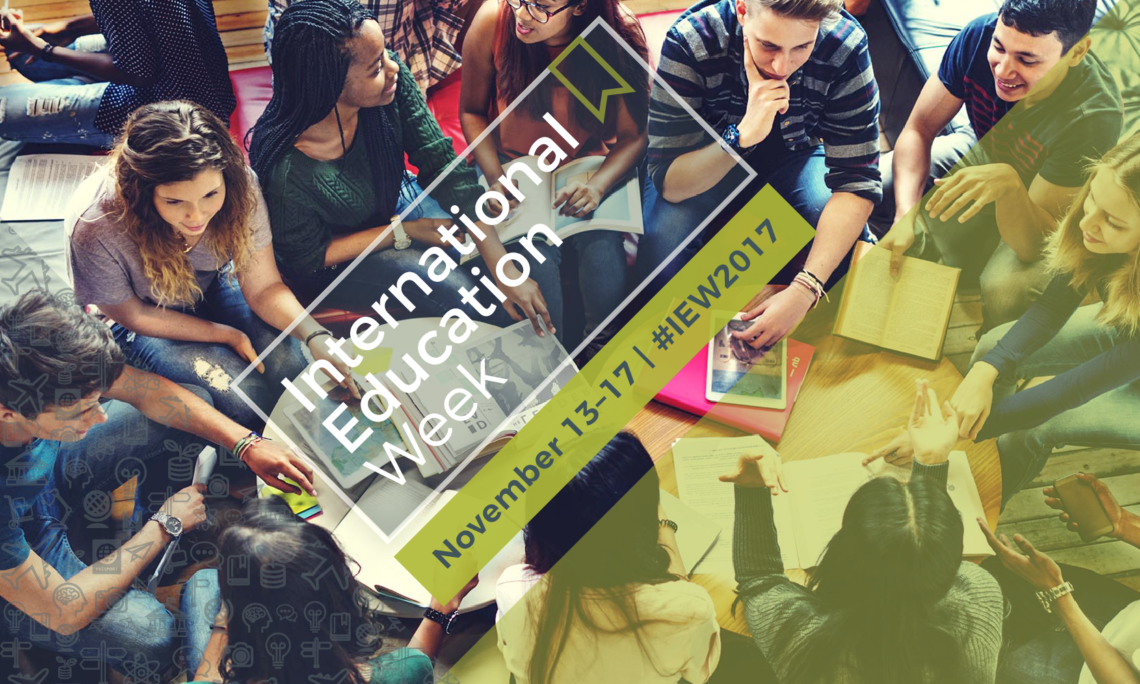 The United States remains the third most popular choice for Norwegian students doing a full-degree abroad, behind United Kingdom and Denmark, but fell to second place in 2016-17 as destination for exchange students, behind Australia. According to Lånekassen’s (Norwegian Educational State Loan Fund) report from September 2017, the number of Norwegian studying abroad is declining in general.

The number of Norwegian students studying in the United States has declined for the third year in a row, and the Open Doors Report survey among the higher education institutions has identified several factors such as higher costs associated with U.S. higher education, visa delays or denials, and an uncertain U.S. social and political climate. Norwegian students have also had challenges to currency adjustments making it increasingly more expensive to study abroad.

The overall number of Americans studying abroad is rising. 583 American students chose Norway as their study abroad destination in 2016-17, down 7.6% from the year before. Sweden has 1,441 Americans students, and Denmark has 4,632.

Norway and the United States have had long standing partnerships in order to strengthen the academic ties, as well as research and science cooperation. Norway also joined Generation Study Abroad, an initiative by Institute of International Education (IIE) to increase the number of Americans studying abroad in partnership countries.

EducationUSA Norway is the official source of information about studying abroad, and you can book free advising sessions with the EducationUSA advisor at the Norway-America Association (NORAM) or with ANSA – Association of Norwegian Students Abroad. You can also contact the U.S. Embassy in Oslo’s education advisor at osloedu@state.gov.