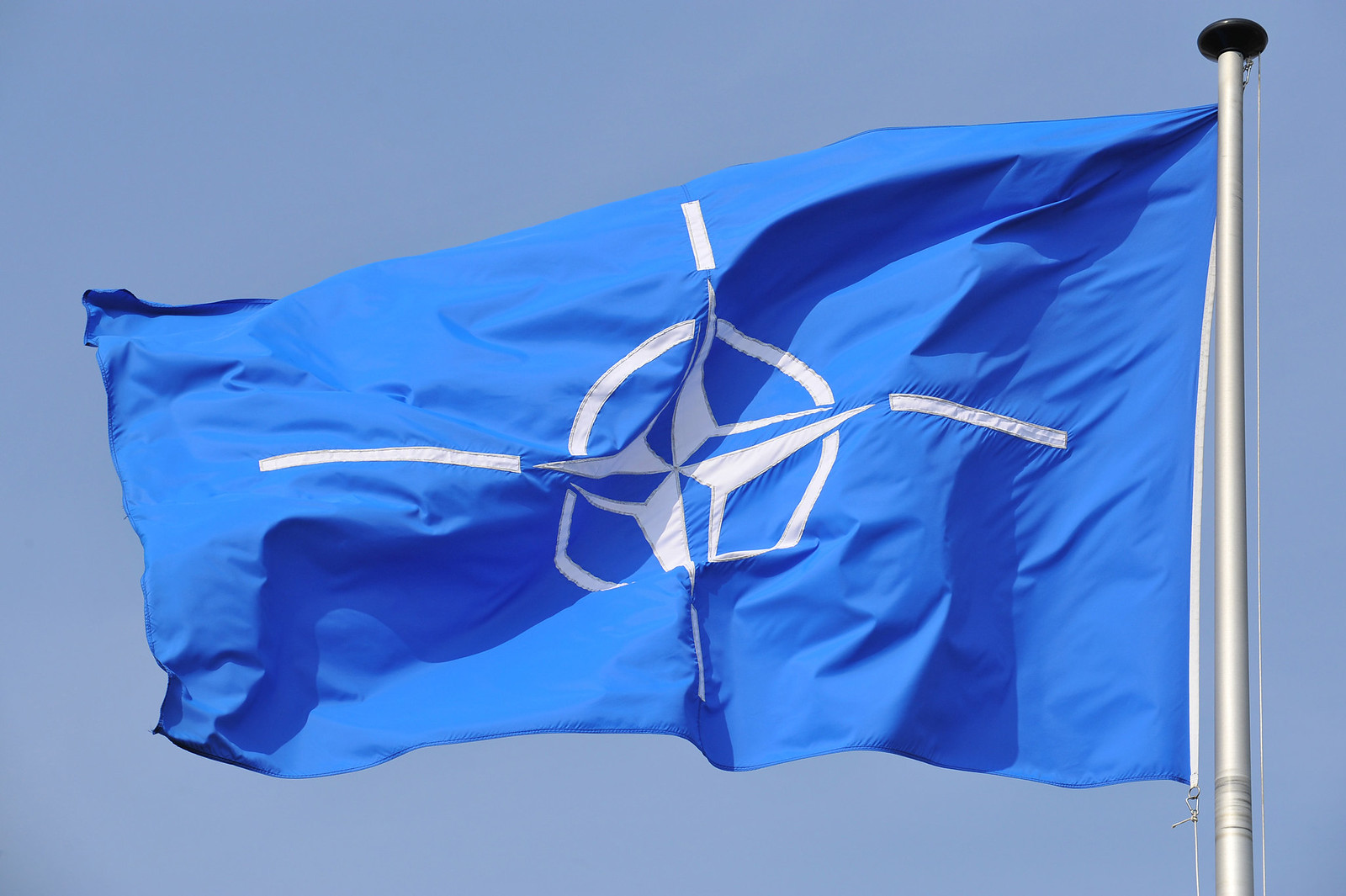 In an op-ed published in VG on October 2, 2019, Ambassador Braithwaite explained the origins of the NATO 2 percent spending goal and the importance of Norway meeting its 2014 Wales pledge.  Below is the English version of the op-ed.

As the debate continues over defense spending and Norway reaching the agreed upon pledge of 2% of national Gross Domestic Product, perhaps you have wondered:  “Why 2%?”  Why is that the target figure to which all NATO Allies agreed at the Wales Summit in 2014?

GDP is the total value of the goods and services produced by the people of a nation during a (fixed) year.”  First used in 1951, it has become the de facto benchmark to measure the financial stability of a nation.  Norway has enjoyed exceptional economic growth for over a decade and has become the most financially secure nation in Europe. So using GDP to measure fairly the appropriate defense spending commitment is logical, especially for an economically successful nation like Norway.

As I looked back over the origins of why NATO settled on this figure, I discovered that it went back long before the meeting in Wales in 2014.  That NATO meeting was called in order to address Russia’s illegal annexation of Crimea in the spring of that year. However, NATO established the figure of 2% in the 1990s as a benchmark of appropriate defense spending that new NATO member states would be expected to meet upon membership. While it was never formally upheld, it did provide an agreed upon figure that could be applied to all Allies.

As the world situation shifted after Russia’s aggressive behavior in Georgia, Ukraine and in Crimea, NATO members brought back this figure as the minimum benchmark which all member states should attain by 2024. This was confirmed by all signatories — including President Obama and Prime Minister Solberg — as a fair and equitable way to determine the base goal to which each member state should reasonably contribute based upon their economy. As we can easily understand, the GDP of a nation like the United States greatly exceeds most others. Thus, it is only fair that America contributes the most — over 3.4% of our GDP, or $649 billion, every year.

Some in Norway’s government believe this benchmark is not relevant, and that the 2% benchmark is arbitrary, but I respectfully disagree. As both a former military officer and a businessman, I would argue that all organizations, including for profit corporations, nonprofits and even sovereign states establish benchmarks to measure their progress towards their goals. In business, to generate revenue greater than your expenses means remaining profitable – that is how you stay in business. Conversely, a nation that fails to invest adequately in its own defense places its sovereignty at risk with the inability to defend its interests. Therefore, 2% is a very relevant measure of minimum commitment towards the mutual defense of all our NATO allies — including Norway and the United States.

As I have mentioned during numerous speeches over the last month, Norwegians know perhaps better than Americans the importance of an adequate defense. During Christmas of 1939 shoppers on Karl Johans gate celebrating the season could never have imagined that just a few month later their freedoms would be eliminated when Nazi soldiers marched up that very street.  I wonder if they would have invested more in their defense, given the chance.

While I do not think Norway is at risk of an invasion, I would like to quote George Marshall, General, Statesman and Nobel Laureate who once said, “the only way to win the next world war is to prevent it.” I firmly believe a strong and adequate defense as part of the NATO Alliance is the only guarantee that Norway has the capability to deter any aggressive act directed at them by any who would threaten your sovereignty.

Rear Admiral Kenneth J Braithwaite, USN(ret) serves as the 31st US Ambassador to the Kingdom of Norway. He is a former Naval Aviator and career Naval Officer who most recently served as a healthcare Executive.