Home Home | News & Events | Op-Ed by Ambassador Braithwaite: European Security Cannot Mean More to the United States than It Does to Europe 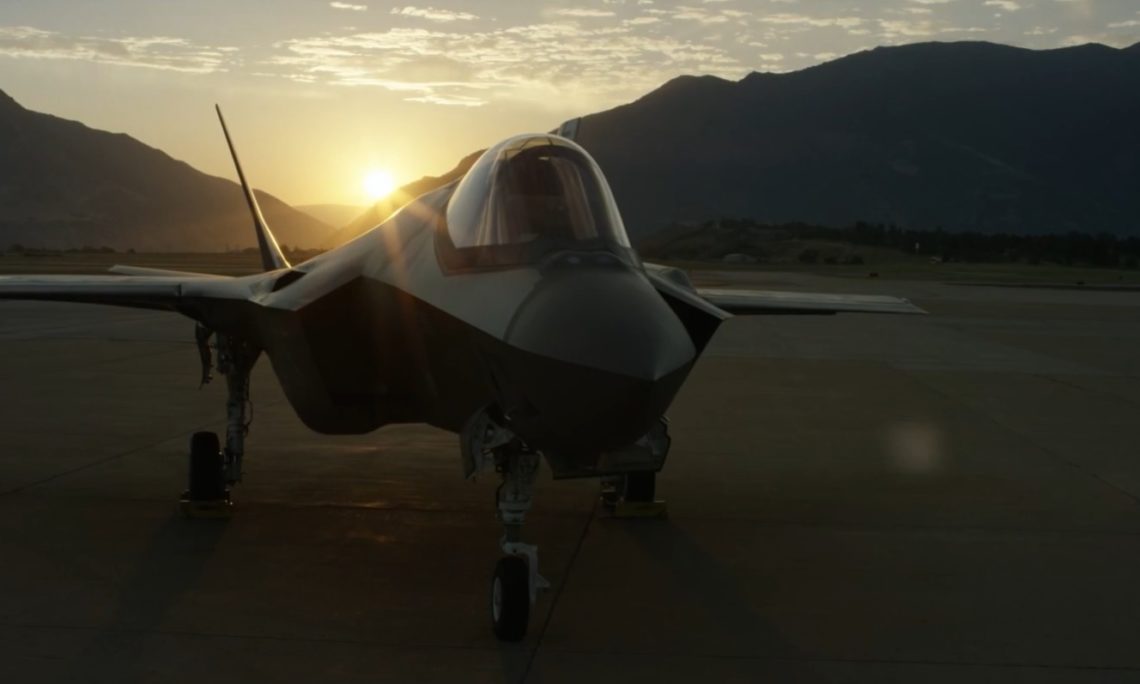 In an op-ed published in VG on August 13, 2019, Ambassador Braithwaite calls on Norway to live up to its 2014 Wales Pledge.  Below is the English version of the op-ed.

Norway is a magnificent country. From the people to your culture to your geography, beauty is everywhere. As the United States Ambassador, I have now lived amongst you for a year and a half. During that time, I have had the honor and pleasure of traveling to the far corners of this great nation, from Svalbard to Lindesnes, and have met thousands of Norwegians along the way. You are a proud, patriotic and honorable people, and you have made me and my family feel so welcome. Tusen Takk!

I am also proud to be an American… a nation I so deeply love. Our forefathers, like yours, did what was required of them to ensure our way of life was passed to succeeding generations. I have spent a significant portion of my own life serving my nation. That service took me to many places, including into harm’s way. I believe to protect the freedom we all cherish you must be prepared to sacrifice.

In today’s world, we face more challenges than at any time in my life. Yet here in Norway that can be hard to imagine.  It is easy to believe life will go on just as it is today, facing only the domestic, social challenges that trouble every government. However, we would be short sighted to think this way.  All we have to do is look to the news.  There are states today that are actively challenging, some would argue subverting, the liberal democratic status quo, looking for ways to shift the balance of power in another direction.  Sadly, such has been the way of the world throughout human history.  Vigilance and Deterrence is our only defense against those who would threaten our democratic way of life.

NATO was created 70 years ago to provide that very deterrence.  To warn those who would challenge our freedoms and way of life, that we, in alliance with one another, will not tolerate such challenges.  Thankfully, NATO succeeded and in the ensuing years, our Alliance has been the bulwark that has maintained peace in Europe for an unprecedented period.

NATO is as relevant today as when it was created by our forefathers in 1949.  I am a staunch proponent of NATO, having served in many NATO exercises, most recently teaching at the NATO School in Oberammergau, Germany.  In fact, the reason the President sent me to Norway to represent the United States was to ensure our Norwegian friends knew that America is with you bilaterally and through our mutual commitment to NATO.

The United States leads in maintaining European and global security, with concomitant financial contributions.  These contributions include providing nearly 70 percent of the resources needed to ensure NATO is strong enough to deter potential adversaries.  To do this, we have had to make hard choices and ask our own citizens repeatedly to make sacrifices when allocating scarce national resources.  We do this because we have long recognized these investments are in our interest – a secure Europe means a more secure United States.  However, European security cannot mean more to the United States than it does to Europe.  Norway too must be willing to make the investments defense experts recognize are needed to meet both national defense and NATO objectives, making the hard budget choices and sacrifices this might entail.

In 2014 at the Wales Summit, all NATO allies agreed to commit 2% of their GDP to defense spending by 2024.  Why?  Because the situation in Europe, your own backyard, had shifted dramatically when Russia invaded Crimea that year. And that aggression has not subsided with recent Russian actions in Ukraine.  Your Prime Minister, Ms. Solberg, along with our former President, Mr. Obama, took part in making that agreement. And why 2%?  Because after much debate, our senior leaders decided this would be the most accurate and appropriate way to measure each nation’s minimum contribution to turn around declines in national defense spending.

In my time with you, I have had the honor and pleasure of meeting personally with leaders of your government at all levels, as well as leaders of your political parties. Your friendship with the United States and your commitment to this pledge appeared to me to be unwavering. And while I understand national challenges and priorities change, this one pledge should be sacrosanct. Why?  Because we made it together to one another in defense of us all. For if we don’t have the national security that NATO provides, what form of guarantee do we have to provide healthcare or any other social program our nations and our people need?

Yes, this means we must sometimes sacrifice what we would like for what we must possess — deterrence through strength. That is why the United States, both our past and current Administrations, have asked Norway and other NATO allies to honor the pledge of 2%.  While Norway’s contributions to defense have increased, they have once again fallen short of the benchmark that was agreed upon in Wales. Make no doubt, there are always multiple ways to analyze and measure one’s efforts. But there was a reason why 2% was agreed to by all NATO allies, including Norway.

The American statesman and career military officer, General George Marshall once said while serving as U.S. Secretary of State in the early 1950’s, “the only way to win the next world war is to prevent it!”  This is the same Marshall who fought in two world wars and was the architect of the Marshall Plan to rebuild Europe, including Norway. NATO is that deterrent to prevent such a threat.  But it is only a deterrent if it is strong.

America has always been there for Norway, as we know Norway has always been there for America. The ties between our nations and our people are unbreakable. We were with you during and following World War Two and we were with you in your great discovery of oil. We have reveled in your success on the way to becoming the most financially secure nation in the world.  Most especially, as your friends, we know what freedom means to us both.  Today the United States is faced with a great challenge to remain as capable in the future as we have been in the past….that beacon and guarantor of freedom for all.  But to do so we need your help to honor the pledge your nation made at Wales. Thankfully, knowing the Norwegian people for all you are and all I’ve discovered in my travels around your great country, we in America know we can count on you.
—————————-//—————————

Rear Admiral Kenneth J Braithwaite, USN(ret) serves as the 31st US Ambassador to Norway. He is a former Naval Aviator and career Naval Officer who most recently served as a healthcare Executive.