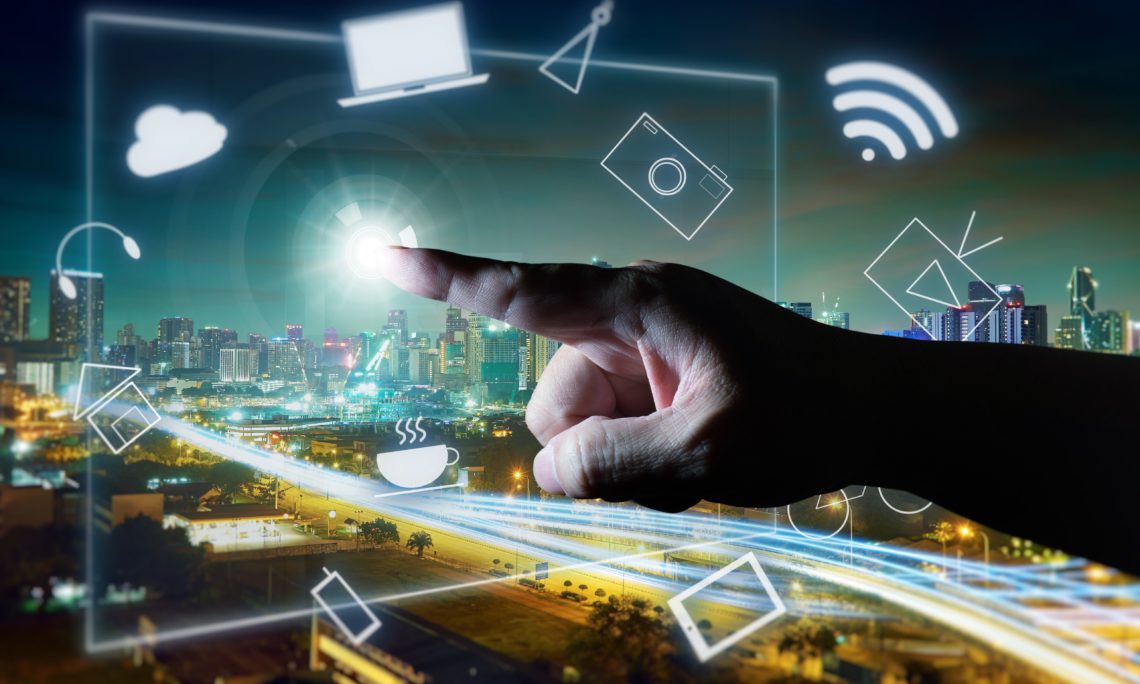 Lillehammer, Norway – The U.S. Embassy Oslo Deputy Chief of Mission, Mr. Richard H. Riley, told cybersecurity experts gathered at the Lillehammer Security Festival on August 27 that a safe and secure Internet is a requirement for national and international security, our economic growth, and our democracies and freedom.  Mr. Riley emphasized that cyber security must be addressed through international cooperation.  For more than a decade, the United States, with partners like Norway, has been working to promote responsible state behavior in cyberspace.

Mr. Riley highlighted U.S. concerns that authoritarian regimes and other malign actors are using the Internet and emerging technologies as tools for repression and to disrupt legitimate political processes.

“Our democratic values and institutions are also under direct attack through digitally enabled means.  As we saw in the lead-up to the 2016 U.S. presidential election and similar efforts at foreign malign influence in democracies across the globe, the legitimacy of our political institutions and cohesion of our society are in the cross hairs of our adversaries.”