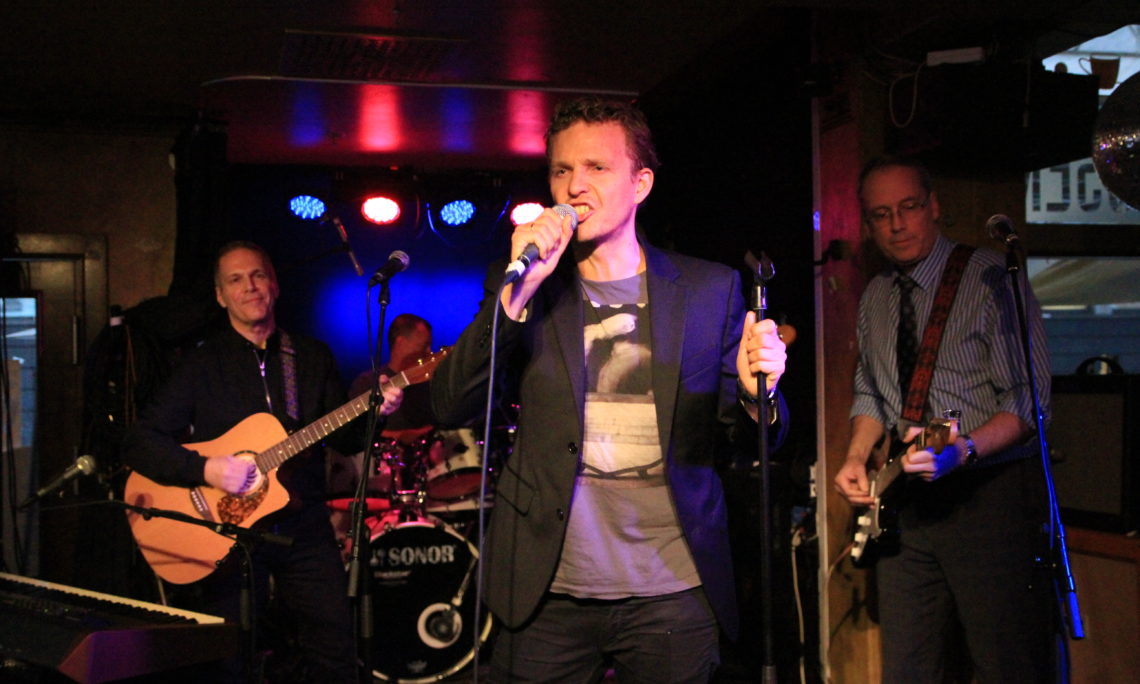 Daniel Pearl World Music Days is a global network of music events held in October to promote tolerance and understanding through the universal language of music.

On Thursday, October 12, the band Diplomatic Immunity, consisting of, among others, Artur Wilczynski, Canada’s Ambassador to Norway, and Jim DeHart, Chargé d’Affaires at the U.S. Embassy, performed at the Stopp Pressen music venue in Oslo.

The concert commemorated Daniel Pearl, the Wall Street Journal reporter who was kidnapped and killed in Pakistan in 2002, and served as a tribute to the free press in Norway.

“A free press is crucial for democracy and you journalists are doing an important job. This evening is a tribute to you,” said DeHart.