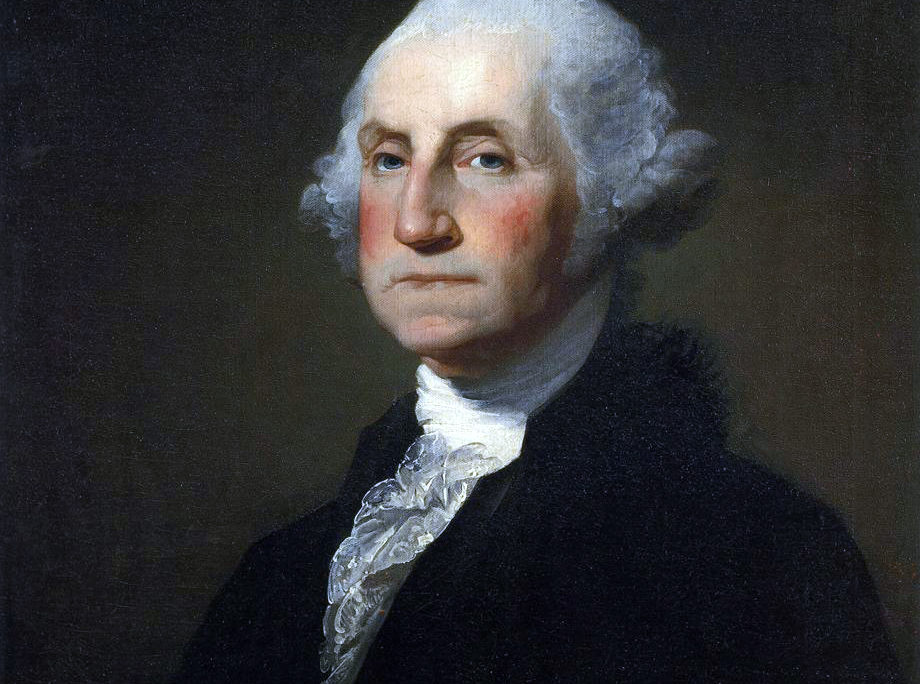 During the Revolutionary War, Washington’s small band of soldiers faced a well-equipped professional army, but he led his often ragged forces to victory in the face of incredible hardships.

Washington enjoyed nearly universal respect, not least for spurning all offers of political power at the moment of his military triumph (1781), choosing instead to return to his Mount Vernon, Virginia, farm. The drafters of the new Constitution in 1787 were willing to afford the executive branch greater powers because they anticipated that Washington, who could be counted on not to abuse his office, would serve as the chief executive, and would establish important precedents for his successors.

The most popular figure in America at the end of his second four-year term, Washington again decided to relinquish power, establishing an informal eight-year limit later formalized by the 22nd Amendment to the Constitution (1951).

It has been said that the American people themselves forced Congress to establish the Washington’s Birthday holiday, which today is fixed by law on the third Monday of February. Nineteenth-century Americans commonly celebrated a holiday on February 22, the day of Washington’s birth.  Apparently motivated by chronic employee absenteeism on that date, Congress in 1879 declared Washington’s Birthday a legal public holiday.

In 1971, Congress fixed Washington’s Birthday and a number of other holidays on Mondays, to create long holiday weekends.  Because a number of states (but not the federal government) also officially celebrate the February 12 birthday of Abraham Lincoln, the 16th president, many Americans have come to believe — incorrectly — that the third Monday of February is a consolidated “Presidents’ Day” honoring both Washington and Lincoln, and indeed all U.S. presidents.  Many states designate the holiday as Presidents’ Day, and merchants offer Presidents’ Day sales.

The federal holiday, however, remains Washington’s Birthday. It is but one way in which Americans celebrate the life of the man often called the “father of his country.” The 555-foot-high (169-meter) Washington Monument, dedicated in 1885, dominates the skyline of the nation’s capital, Washington, D.C. A 60-foot-high (18-meter) likeness of Washington was carved in stone (completed in 1941) on South Dakota’s Mount Rushmore, along with those of Presidents Thomas Jefferson, Abraham Lincoln and Theodore Roosevelt.

In 1976, Congress posthumously promoted Washington to the rank of six-star general of the armies, assuring that he would continue to outrank all other members of the military, now and in the future.