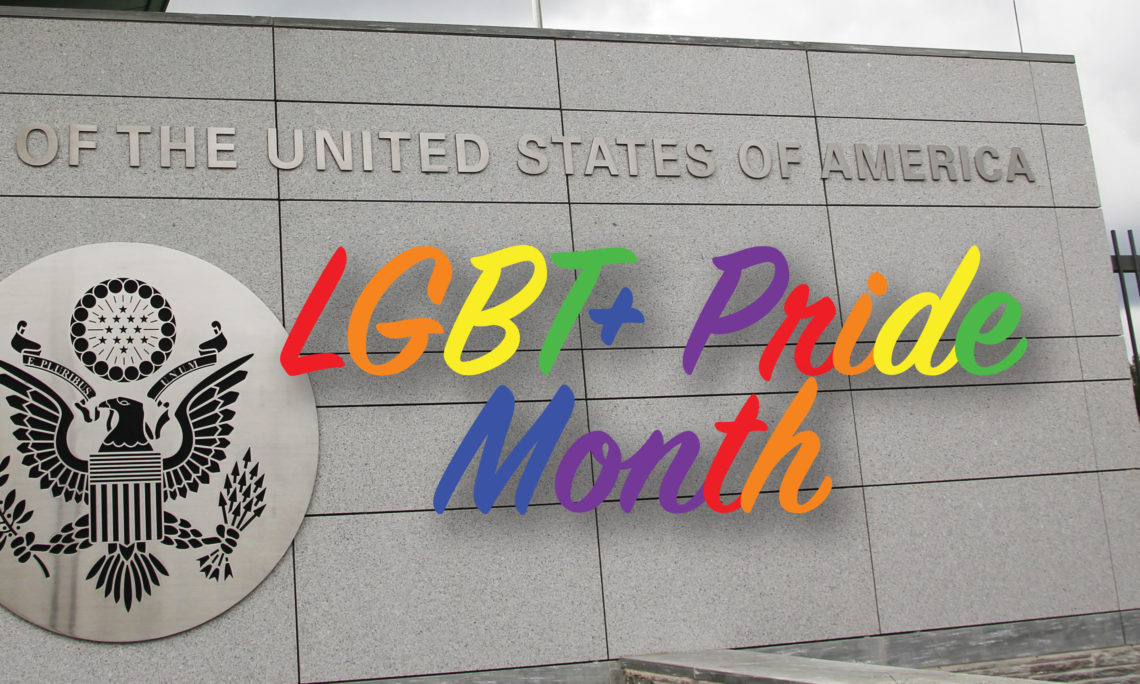 June has been recognized as LGBTQ Pride Month for many years in the United States. It marks a time when LGBTQ communities celebrate their identity with events that include parades, street festivals and educational efforts. In addition to LGBTQ persons, family members and friends often join in to offer support.

Although parades in New York and Los Angeles get the most media attention, communities around the nation in all 50 states hold events. For many Americans, LGBT Pride Month is a celebration of diversity, civil liberties and human rights.

The first gay pride parade was held in 1970, one year after the Stonewall Rebellion.

The Stonewall Rebellion, on June 28, 1969, in New York, is considered the beginning of the modern gay rights movement, not only in the United States but around the world. The National Park Service’s “Statement of Significance” for the Stonewall Inn describes what happened. “In a pattern of raids and harassment of gay establishments, the New York City police raided the Stonewall Inn on the early morning of June 28, 1969. The reaction of the bar’s patrons and of the neighborhood crowd that assembled in the street was not typical of such raids, however. Instead of quietly dispersing, as police had come to expect, the crowd rioted.”

By the 25th anniversary, an estimated 500,000 people participated in the New York parade for LGBTQ pride.

The Stonewall Rebellion, according to Andrew Dolkart, a Columbia University professor who helped prepare the inn’s nomination for National Landmark status, “opened the door for millions of gay and lesbian Americans to begin pressing for full and equal civil rights.”

To learn more about the history of the Stonewall Inn and LGBTQ heritage in the United States, please visit the National Park Service’s Stonewall National Monument page.